Many parents have doubts whether they should let their kids play on smartphones and tablets. Those who think this is a bad idea usually come up with a long list of arguments, including damaged eyesight, ruined children’s psyches, and so on. While those who allow their children to play on smartphones usually say that apps can not only harm, but also help children develop some useful skills. The truth probably lies somewhere in the middle. Below you can see examples of Android applications that will help your child spend time with a smartphone or tablet in a useful way. 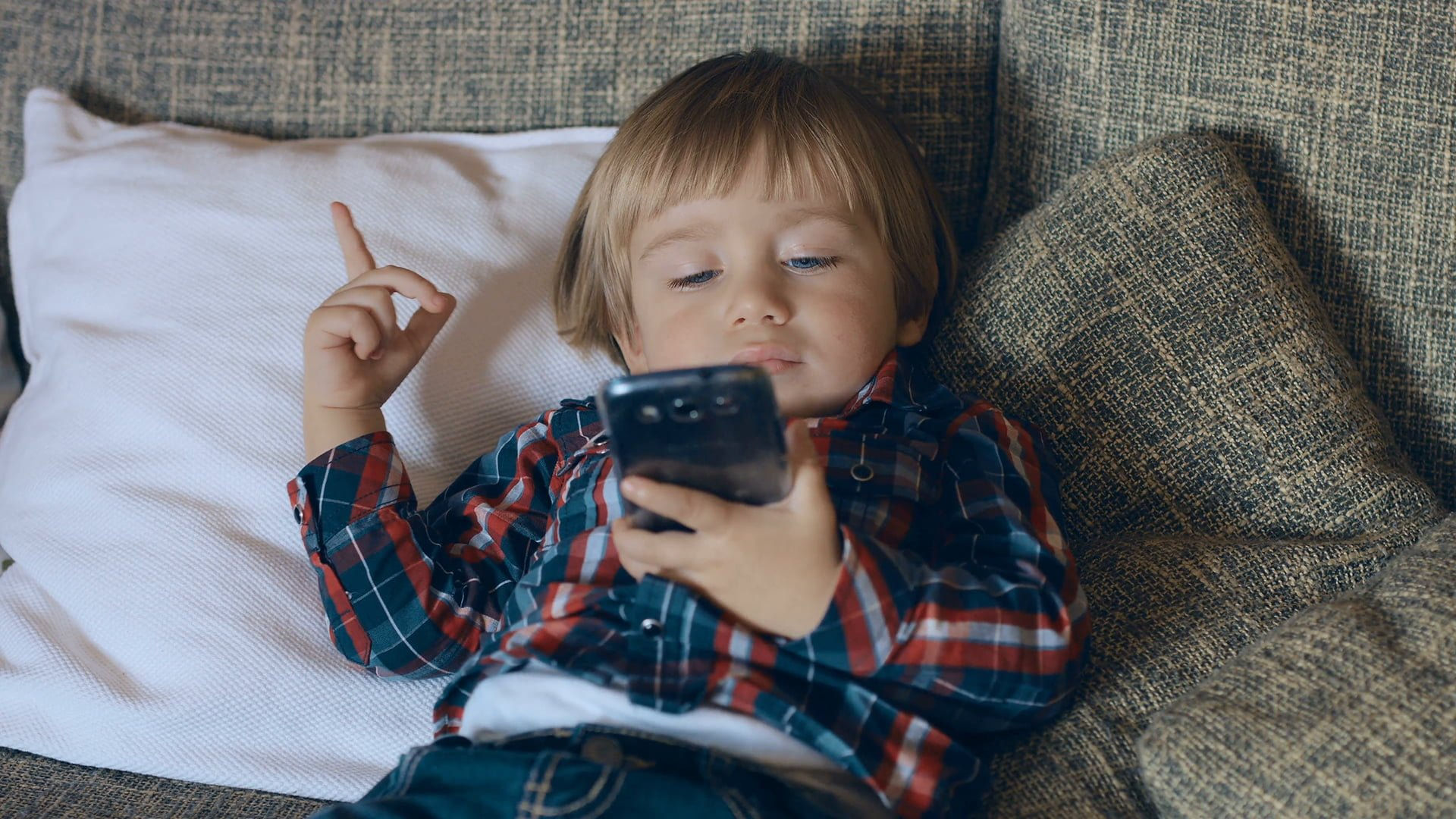 Usually, when users need some kind of Android application, they open the Google store to find it. But the problem is that Google doesn’t have a lot of interesting software, as it has tightened up its policies to avoid lawsuits. That is why it is better to use specialized websites that offer users apps download for free. Such web catalogs of mobile programs are just as good as the Play Market. They provide the same level of protection against viruses and vulnerabilities but showcase a much wider range of applications.